June 15, 2020 – Players Club
Join us for an amazing day full of golf and fellowship.

Get ready for a unique experience on one of the finest golf courses in Omaha
along with more than 100 metro area business leaders.. 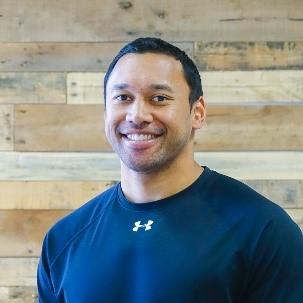 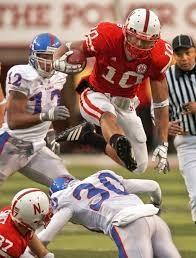 This year’s guest speaker will be Roy Helu, Jr., a standout running back with the Nebraska Cornhuskers from 2007-2010. He rushed over 1,000 yards in each of his last 2 years with the Huskers. By the time he graduated, he was 4th on the Huskers’ all-time rushing list and broke Nebraska’s single-game rushing record by rushing for 307 yards and scoring 3 touchdowns against Missouri in 2010. Roy is known for his one-cut running style and hurdling ability.

Roy was drafted by the Washington Redskins in the 2011 NFL Draft. He set a Redskins franchise record for the most receptions in a single game with 14 catches in a game against the San Francisco 49ers in 2011. He played with the Redskins from 2011-2014 and he finished his career with the Oakland Raiders in 2016. Roy will share his personal story of how God impacted his life, sports career and family life. 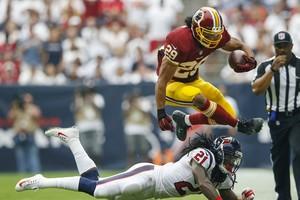 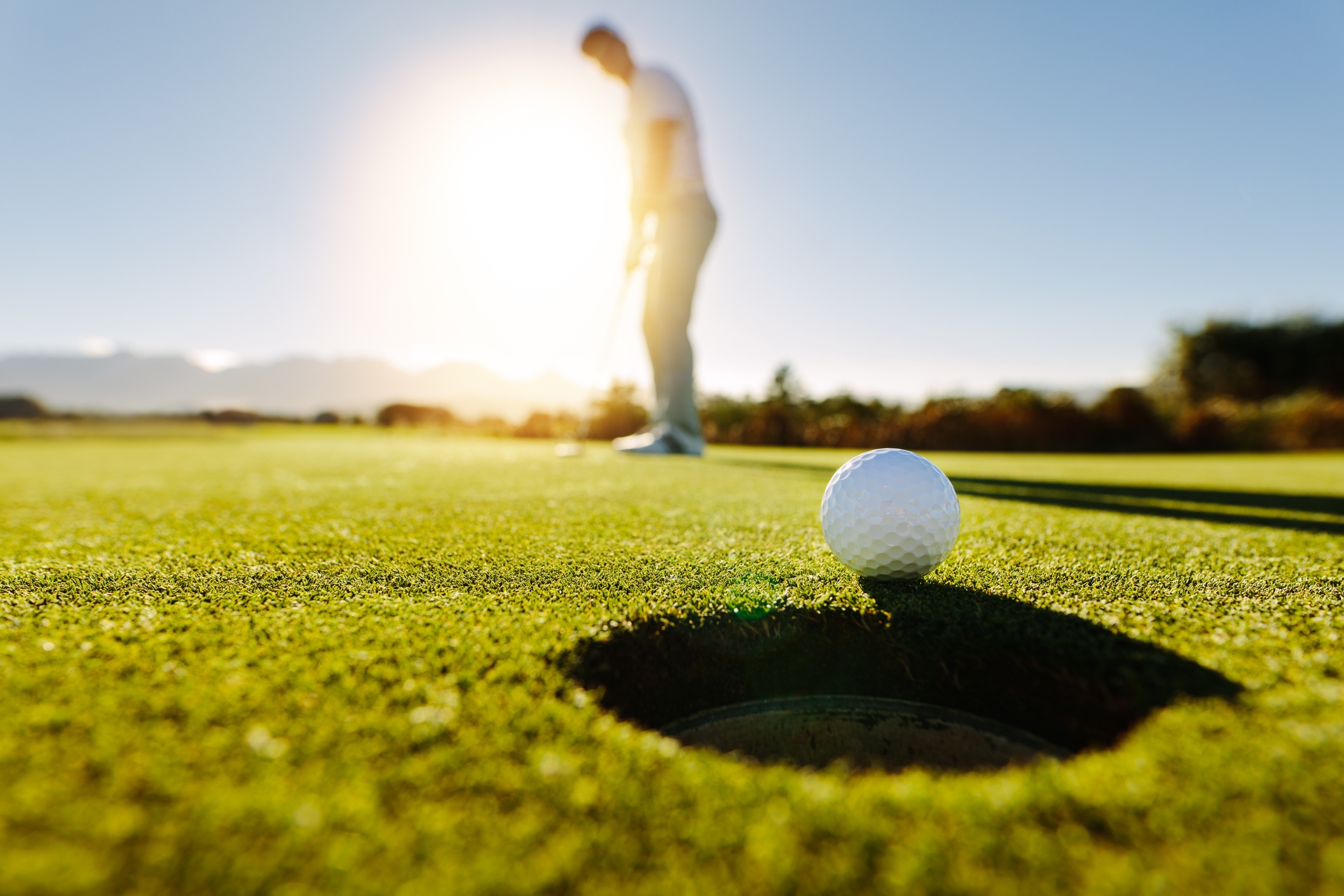 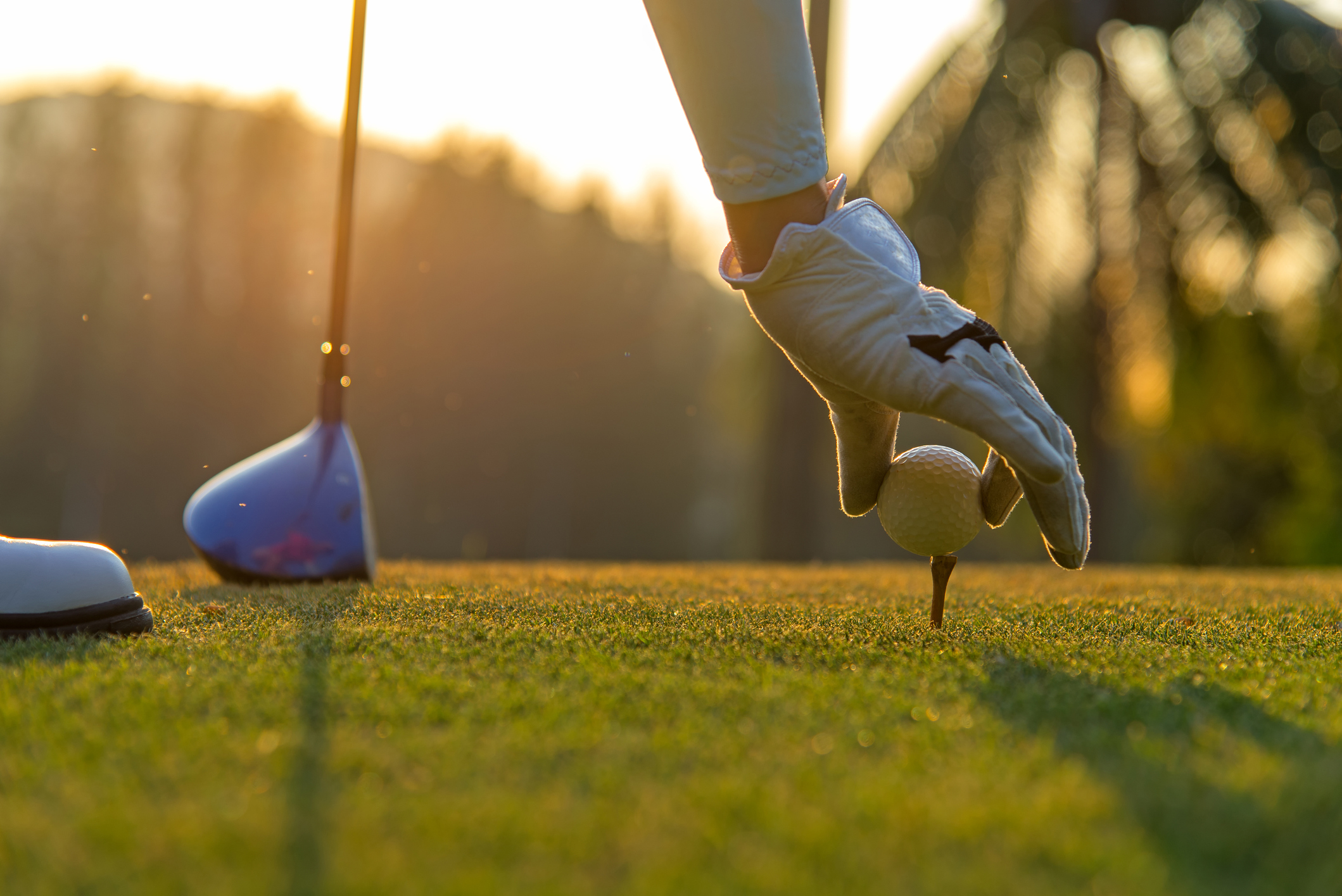 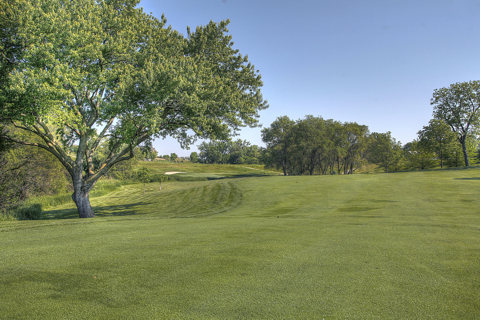